A new translation of Dante’s Divine Comedy, by Joe Carlson 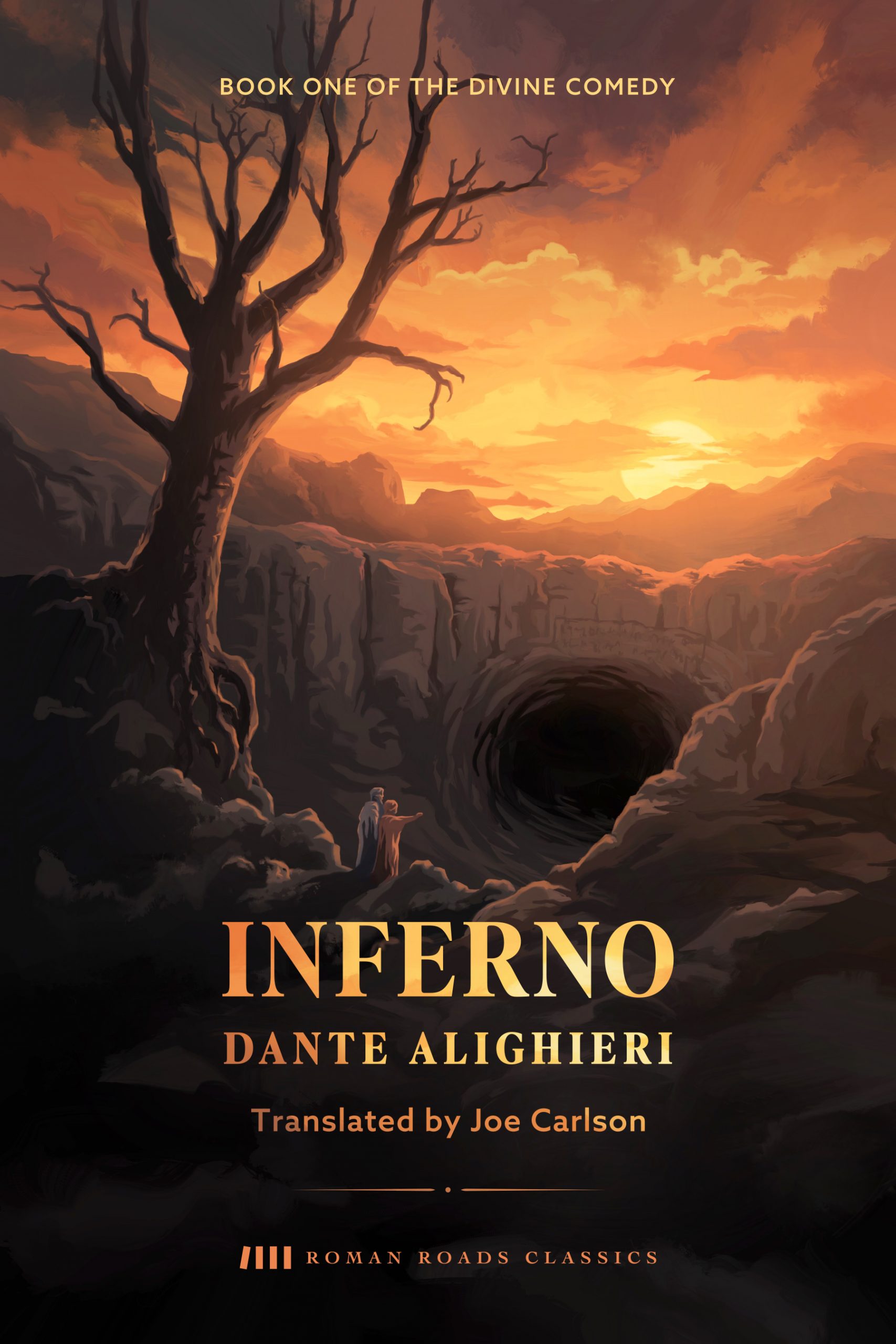 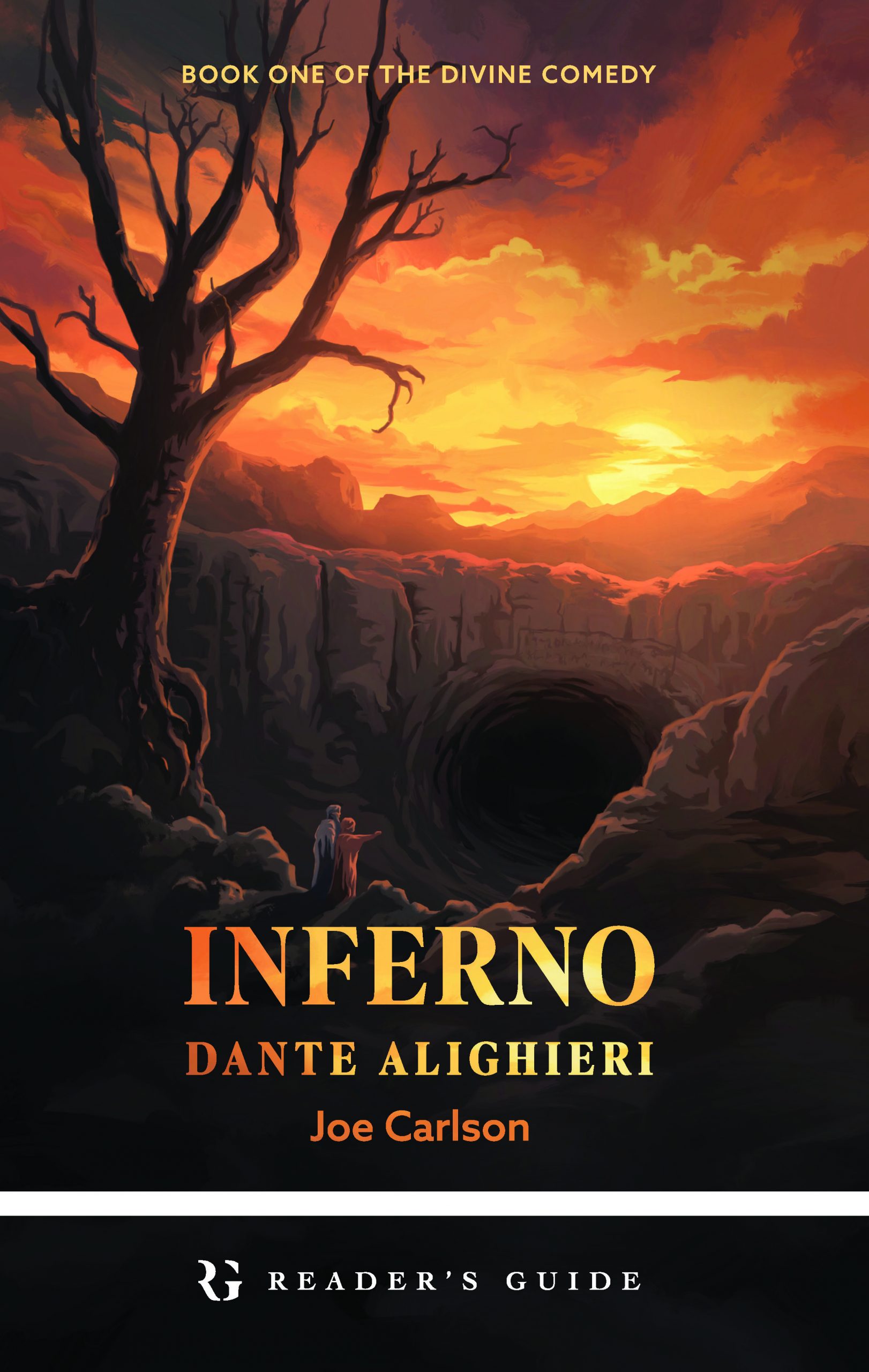 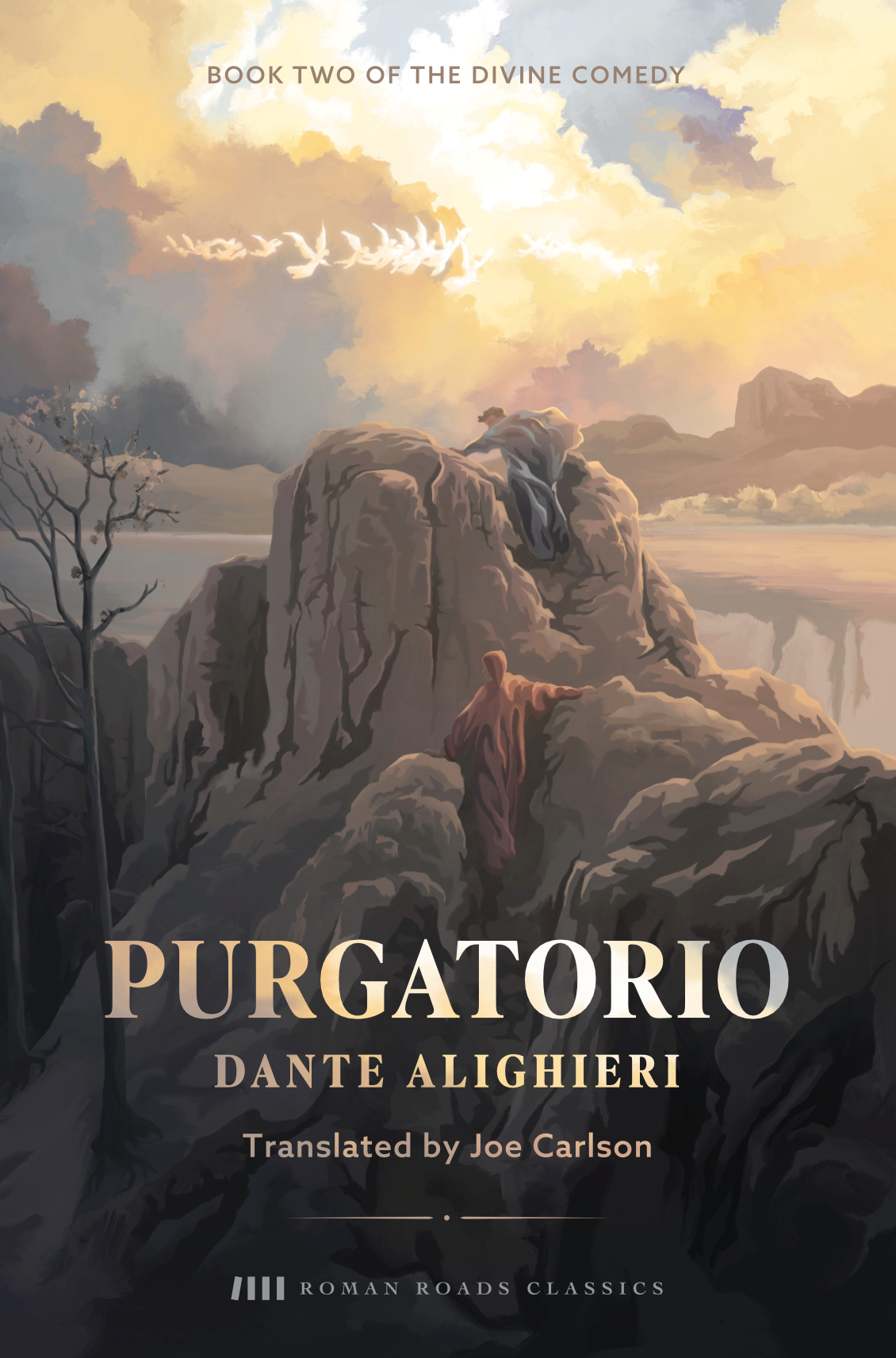 Dante and the Nature of Sanctification

Joe Carlson October 3, 2022 3 Comments
A central question in the Christian life is this: what does it mean to grow in holiness, and that particular holiness without which we will …
Read More

Joe Carlson September 20, 2022 No Comments
Ok, so of course I’m being provocative. Dante was not a son of the Protestant Reformation. His Comedy was published in 1320, a full 200 …
Read More

An Intro to Dante, by Dante

Joe Carlson August 6, 2022 1 Comment
This Article is an excerpt from the introduction to Inferno: Reader’s Guide. Dante Alighieri finished his Comedy (it was only called the Divine Comedy after …
Read More

Joe Carlson August 6, 2022 No Comments
For those coming to Dante’s Inferno for the first time, you might be surprised to find brief instances of vulgarity coming out of the mouth …
Read More

About the translation and work

And Beatrice began, “Give thanks, give thanks
to the Sun of angels who to this sphere
of perceiving, has raised you by His grace.”

Heart of mortal was never so disposed
to devotion, to give itself to God
so swiftly with all its grateful assent,

as I then made my own at her urging;
indeed, all my love fixed itself on Him
that Beatrice was eclipsed, and forgot.
Paradiso X, 52-60

Dante, once lost in a darkened wood, has finally made it to the sphere of the Sun. Beatrice turns and exhorts the pilgrim to give thanks to Jesus, the “Sun of angels” by whose grace Dante has been raised so high. It is entirely by His grace the pilgrim will continue on, finally to stand before the Triune majesty. The lesson he is learning here is that everything, from the smallest pebble to the sun in the sky, exists as a window through which to perceive the glory of God. Every moment in this life, therefore, is a moment that requires swift devotion with grateful assent, to the point where all that would distract us from loving Jesus is eclipsed by His glory, and forgot.

This scene lies at the heart of the Divine Comedy. Each read-through is a fresh opportunity to be reminded that the whole world exists, in the first instance, to draw our eyes to God in worship and adoration. Each new translation, therefore, is a fresh opportunity to draw attention to how Dante makes that strong, though often subtle, exhortation throughout the poetically rendered realms of the afterlife. The Comedy is the journey not just of Dante the pilgrim, but of every man, woman, and child; it is the journey of every soul that has ever lived, as one moves either toward or away from God. As such the Divine Comedy is a guide to help us remember, understand, and love the One who made us, and made us for His glory. It also just happens to be one of the greatest works of art ever produced by mankind in the history of the whole world… that’s all.

This new translation by Joe Carlson combines a very close reading of the original Italian with an accessibility that seeks to faithfully imitate what Dante himself accomplished in his masterpiece of a poem. It is rendered in Blank Verse to maintain a sense of the poetry, without being constrained by the limiting nature of English rhymes. The text includes comprehensive summaries for each canto, along with a scattering of footnotes when needed. All other notes and explanations are in the Reader’s Guide, along with a semi-pastoral analysis of each canto. It is our hope and prayer that this new edition will help remove whatever obstacles stand in the way of modern students (and parents alike!) enjoying and delighting in this great work of art. As Christians, it is part of our shared heritage; it is a work for us to enjoy in the deepest sense, helping us to perceive the glory of God, leading us to our own beatific visions of the Triune majesty.

Joe Carlson (MA Humanities) lives in the DFW metroplex with his wife and son. He received his BA from New St Andrews College, and his MA from the University of Dallas, where he is currently completing his doctoral studies. His thesis explored and unpacked a specifically doxological pedagogy, based on Dante’s educational projects. He has managed a chain of coffee shops, published (micro) epic poetry, co-pastored a church, helped create and staff a university campus ministry, written for the Salvo Magazine blog, and taught many different kinds of classes over the years. It was a passion for the medieval cosmology enjoyed by CS Lewis that eventually brought him back to an ever deepening love for the Divine Comedy.