As Christians recover classical Christian education, they are unearthing old treasures, once the possession of every educated man. Some of these treasures are words and descriptions–terms like “Trivium” and “Quadrivium,” “paideia,” and “liberal arts.” Of all these terms, “liberal arts” lays at the heart of what classical education is all about. So what did our forefathers mean by “liberal arts”?

The word liberal has nothing to do with our modern use of the word in politics and culture. Liberal means “free,” and historically described the kind of education expected of a freeman–especially one in a position of leadership, like nobility. Our culture has so alienated itself from a historic education that it’s very difficult for us to think of education without thinking of jobs and vocational training.

Dr. Roy Atwood, founding President of New Saint Andrews College, was once asked by a student, “Who are you”? His automatic response was to give his profession: “Uh…I’m a professor.” But the student responded, “No, I don’t mean what you do, but who are you?”1 We are programmed to answer that question with what we do, with our job title. And we likewise think of education in terms of answering the question, “Will this education prepare me for a job?”. The modern definition of education has the effect of not only defining the education process in terms of pragmatic usefulness, but also defining human beings themselves in terms of usefulness. Like in the world of Thomas the Train which our children didactically watch, our identity is wound up with our usefulness. “Who are you?” asks the modernist? “I do this job” we reply catechetically.

Christians of previous generations viewed education, and themselves, differently. The opening lines of the Westminster Shorter Catechism would have been familiar to nearly every child in early America: “The chief end of man is to glorify God and enjoy him forever.” That is who we are: worshiping beings, who delight in God. Or to use Dr. Atwood’s conclusion to the question “who are you?”, we are royalty, heirs of Christ. And we should educate our children in that light.

Some may object that this identity is a fine thing, but has nothing to do with education. “How does it help you get a job? How is it useful?” In 1646, the founders of Harvard College defined education in their “Rules and Precepts” in this way:

“Let every Student be plainly instructed, and earnestly pressed to consider well, the maine end of his life and studies is, to know God and Jesus Christ which is eternal life (John 17:3) and therefore to lay Christ in the bottome, as the only foundation of all sound knowledge and Learning.”

Christ is both the source and the goal of education.

“Who are you?” We are liberal (free) Christians, pursuing wisdom and virtue through the interwoven arts of theology (study of the knowledge of God) and humanities (study of ourselves and of mankind). “Knowledge of God and knowledge of self” is how John Calvin sets the stage for his Institutes of the Christian Religion, and is also how Harvard and other universities in the United States prior to the 1900s set the foundation for education.

So the term “liberal” points to the purpose of education and our identity. But what precisely does this looks like.

If the foundation of education is knowledge of self and knowledge of God, how might the liberal arts help us in this endeavor? The Liberal Arts are an education in first principles–in the foundations of things. The Western heritage is the cultural soil into which Christ was made flesh, and the common inheritance of all God’s people. This specifically means recovering an education which includes Plato and Aristotle, Aquinas and Dante, Augustine and Boethius, Cicero and Plutarch, Homer and Vergil, Milton and Shakespeare. These and many others are so much woven into the fiber of ourselves and our culture that we cannot truly know ourselves without knowing them. It includes the classical study of logic, rhetoric, grammar, and language. These disciplines inform our understanding of the written and spoken word, the means God gave us for understanding Himself and ourselves.

We may have only recently re-discovered this birthright, but it is not presumptuous to receive this rich heritage as our own. Our culture is in full-blown identity crisis. The liberal arts educate our children in their identity, giving them the tools to understand the world around them in wisdom and virtue. And with this education in first principles–these freeing, liberal arts not defined by usefulness–our children will possess tools of learning that are surprisingly useful in a confused world.

This article is an adapted excerpt from chapter one of A Better Admissions Test: Raising the Standard for College Entrance Exams, published by the Classical Learning Initiative and Mudhouse Press. 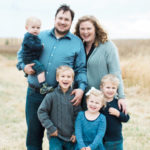 Daniel Foucachon grew up in Lyon, France where his father was an evangelist and church-planter with Mission to the World. He moved to Moscow, Idaho in 2005 to attend New Saint Andrews College, where he graduated with a BA in Liberal Arts and Culture in 2009. In 2009 he founded a media production company, and was the producer of Canon Wired (the media branch of Canon Press) until 2013. His love for classical education and desire to publish curriculum designed for home education led him to found Roman Roads Media in 2011, which has since produced and published award-winning liberal arts curriculum for high school students. He and his wife Lydia live in Moscow, Idaho with their three sons and one daughter.
Follow Daniel: Facebook | Twitter 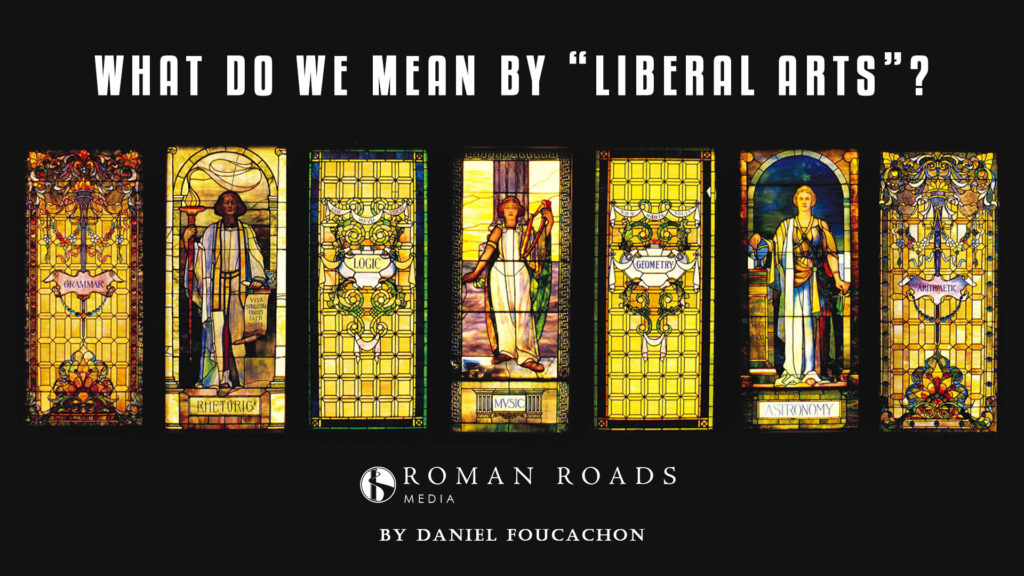