I would like to tell you something about my mother and about me. Homeschooling mothers have to be self-sacrificial, hard-working, and patient. I want to share how these qualities in my mother blessed my life in a particular way. For whatever reason (some people would affix a three or four letter acronym to this), I was just not ready to read when most boys and girls normally learn to read. 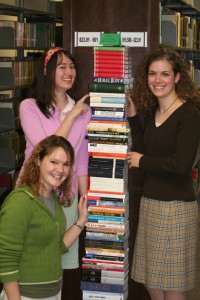 I now have a BA in Liberal Arts and Culture from New Saint Andrews College, whose core program is particularly vigorous in reading, requiring an estimated 20,000 pages of reading in Freshman year alone. The pile of books Freshman are required to read is taller than most girls. And I loved it. I thrived. I am a voracious reader. 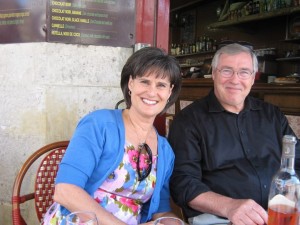 The amazing thing, however, is not that I was late, but that I never knew it. It was only years later that I looked back and realized that most kids learned to read earlier than I did. I had no idea. And that’s when I realized just how much love and care and patience it took my mother to continue teaching me, worrying about the delay, and yet plodding on. It turned out, nothing was “wrong with me.” I was perfectly normal, and just needed time. Had I been in public school I would have been acutely aware of my “slowness.” It wasn’t easy for my mother to homeschool all 5 of us kids in 5 different grades, while also being a pastor’s wife overseas. But it was an incredible gift to me. Thank you!

Now married to another bibliophile, we are inundated with books. We have more books than our bookshelves can hold. Piles of books on every subject: fiction, history, philosophy, literature, theology, how-to’s, The Great Books, classics, etc. And we’ve read the majority of them!

If you are a parent with a late reader, don’t assume there is a problem. Obviously sometimes there can be true issues, ranging from physical, physiological, or even just plain old laziness. But I believe many children are cast into a mold that simply doesn’t fit them. When we force them into that mold, we are hurting them, not helping them. Sometimes they just need time. I did! 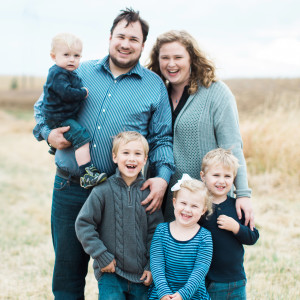 Daniel Foucachon grew up in Lyon, France where his family was church-planting with MTW. He was homeschooled for most of his education, attending a Classical Christian School for two years in Lyon. He then moved to Moscow, Idaho in 2005 to attend New Saint Andrews College, and graduated with a BA in Liberal Arts and Culture in 2009. While finishing school and working in his father’s French restaurant, “West of Paris,” he ran a local media production company where he sub-contracted with Canon Press to create CanonWired. In 2012 he founded Roman Roads Media with the desire to bring quality Classical Christian Education to the homeschooler. He now lives in Moscow, Idaho with his wife Lydia, and four kids (Edmund, William, Margaux, and Ethan). 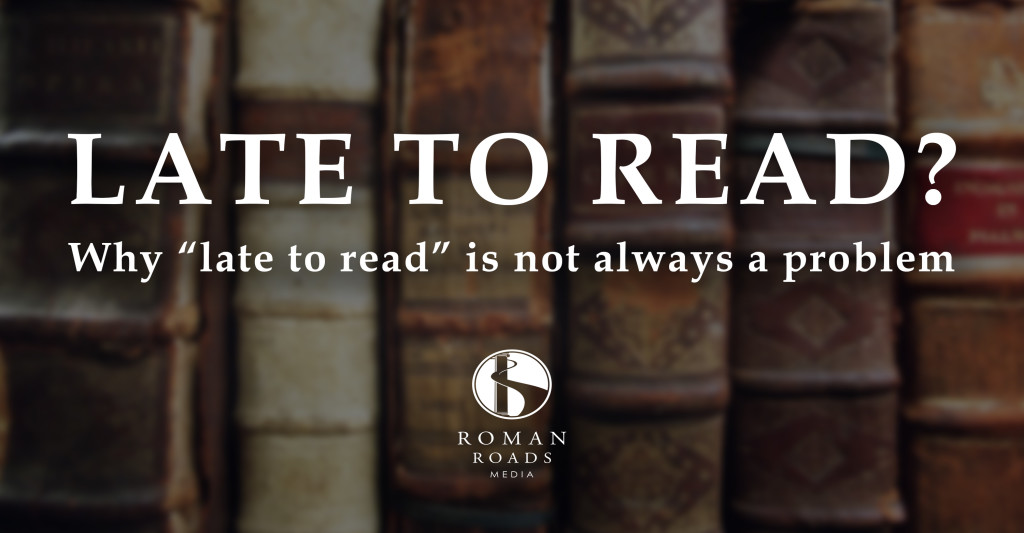