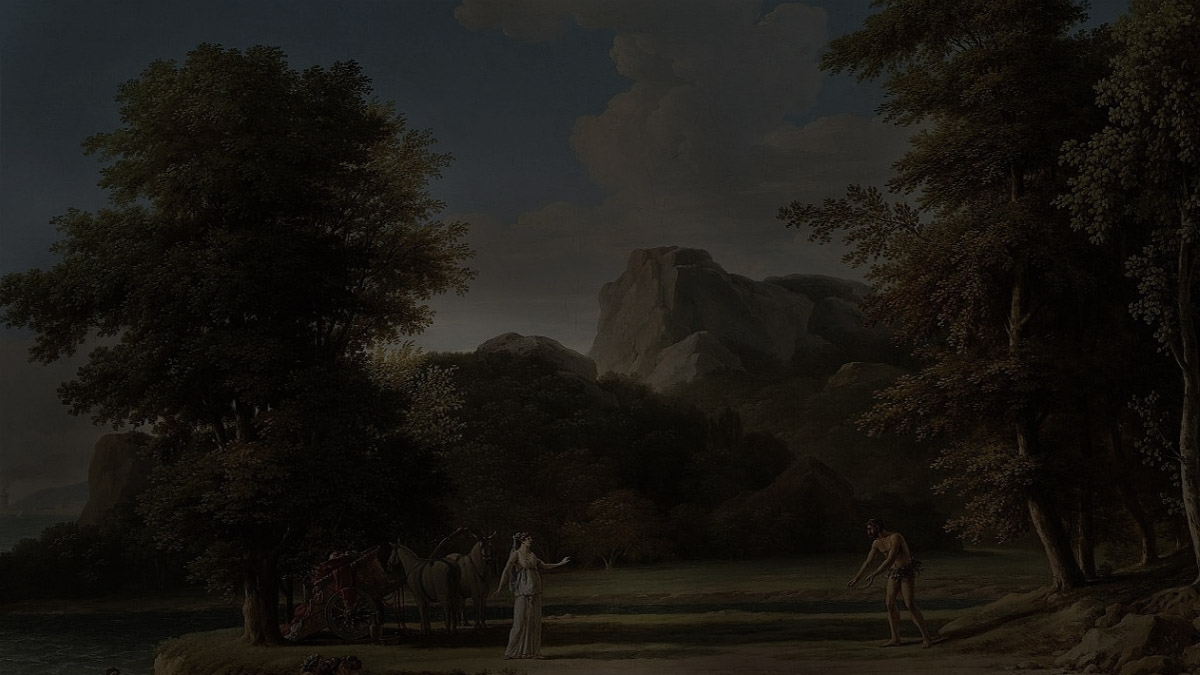 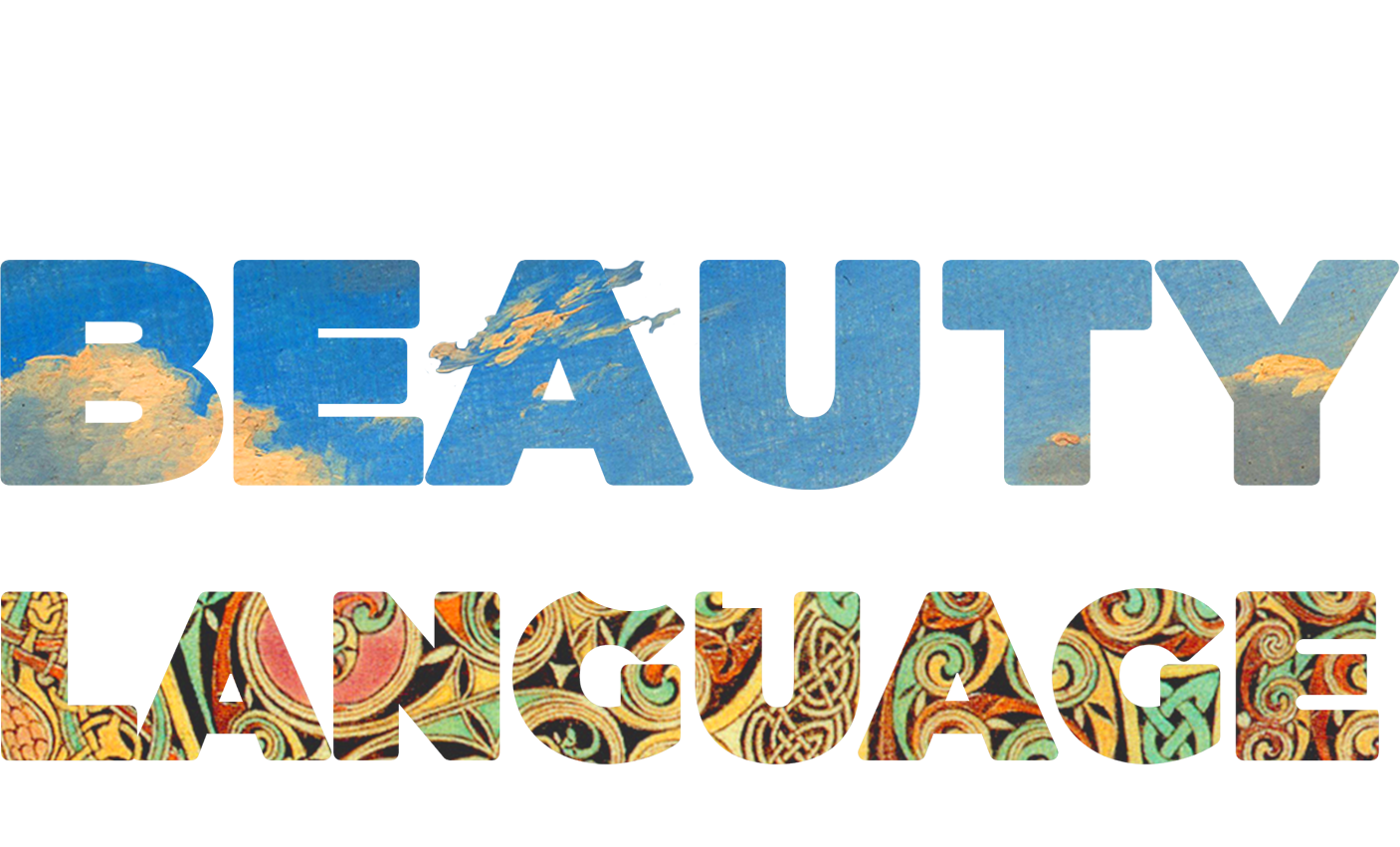 In “English and Welsh”, a lecture to persuade his English compatriots of the value of studying Celtic languages, especially Welsh, J. R. R. Tolkien compares and contrasts languages based on their word-form and structure. He explains how sounds and phrases in Welsh or Greek or Spanish create a feeling of beauty, or of harshness, or of satisfaction.

“The basic pleasure in the phonetic elements of a language and in the style of their patterns, and then in a higher dimension, pleasure in the association of these word-forms with meanings, is of fundamental importance. This pleasure is quite distinct from the practical knowledge of language, and not the same as an analytic understanding of its structure. It is simpler, deeper-rooted, and yet more immediate than the enjoyment of literature.”

In our everyday use of language, we rarely stop to appreciate what Tolkien as a philologist is trying to unpack, that the shape of words influence us aesthetically. This type of phonetic influence in our own use of language as people is impossible to grasp in translation.

Gladwell captures a limited example of the broader concept that Tolkien presented in his lecture. Tolkien stated that “language…is a natural product of our humanity.” He felt that our native tongue provides us with a specific aesthetic taste. To him, Welsh must certainly be beautiful to an English speaker’s mind, to some extent because of ancient ties between English and Welsh. Gladwell likewise shows that there was a link between the aesthetics of Chinese language and the language of mathematics.

It requires no proof text to suggest that with the exception of our modern era, the greatest thinkers, poets, and writers of the western world were by and large capable of reading, writing, and thinking in Latin. Latin word-form and aesthetics, if Tolkien and Gladwell are to be believed, unavoidably must have shaped those who spoke and wrote it.

It is not difficult to argue that reading a CliffsNotes version of a great work is to “see through a glass, darkly” compared to reading the work itself in its full form. When confronted with the challenges of reading the work itself, we would not sit back and ask, “Well, is it useful?” Maybe it seems more expedient to read a digested version. If we’re looking for quick and easy answers, then in a limited sense it is “useful”. But hasn’t our utilitarianism then robbed us of the beauty in the actual work? Likewise it is obviously more expedient to read a translation of a great work (and certainly better that than not at all). But we should not let the usefulness of the thing become the guiding factor. In doing so, we will have given up a birthright of beauty in the form of the language itself which is just waiting to be explored.

When standing at the start of the long path that is language study, the enormity of the task seems daunting. But the beauty of Latin study is that every word or phrase learned is itself one step further in understanding. It is not a zero-sum game. To the contrary, one week more, one month more, one year more of immersing in Latin, of meandering further down that road, brings that much more understanding of the linguistic aesthetics that informed who we are as a culture. The payoff is not limited to the ultimate goal of achieving fluency, but rather incremental rewards are reaped every step of the way. As Tolkien put it, “No language is justly studied merely as an aid to other purposes. It will in fact better serve other purposes, philological or historical, when it is studied for love, for itself.”

So why study and learn Latin? For the sake of its beauty.